Where Does The Money Come From?

A perennial problem for the Republican party is the fact that it is almost always out-funded by the Democrats. In recent years, it hasn’t even been close. Where does all this money come from? Folks have documented Leftist agitators getting paid, bussed in, provided with professionally-created signage and messaging. Where does that money come from?

Go on Instagram, and you will see a number of quasi-whores flashing their wares in expensive mansions in exotic locations, with some token Leftist message hashtagged below. Save the whales, maybe. Or they’ll talk about the right to flush your baby down the toilet (or sell its parts for a Lamborghini). How do they afford these exotic trips and stays at million dollar plus mansions? I saw one who said that her job was working at a dog rescue. But every other pic was a vacation photo to some new destination.

Chelsea Clinton has a wedding around the time a whole lot of funding for Haiti disappears. Where did it go? Who bought Chelsea’s surely-expensive designer dress? Where did the money come from?

Tom Kratman posted on ZuckerBook about UNICEF’s party “sizzle”, where they provided a video of their high-dollar festivities. Where did the money come from? If you’re running a fund for what is, ostensibly, a children’s charity, surely the money could be put to better use? How much of the money they receive really goes to the children? The next time we hear of another child sex ring involving the UN, maybe we can infer they really mean something else when they say “children’s fund.” 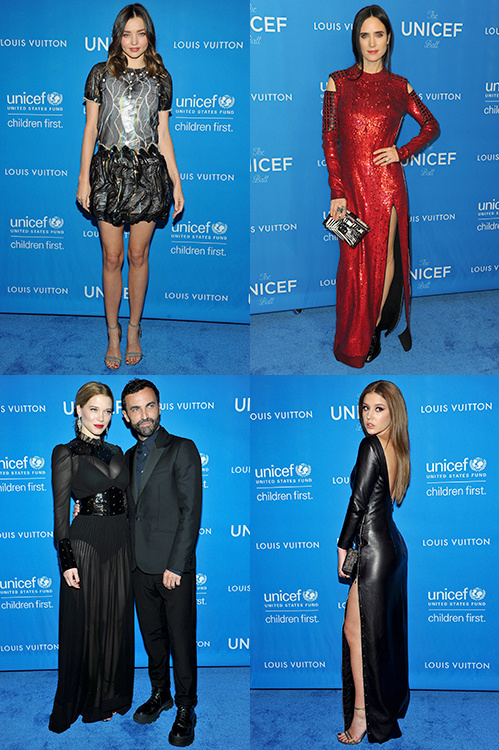 Think I’m exaggerating about this ‘Louis Vuitton’ and UNICEF shit? Think again. Because nothing says “children first” like blowing $10,000 on an outfit you’re going to wear once.

I’ve mentioned it many times before, because it really was an eye-opening moment for me. A series of Socialists, with Democratic-Socialist imagery in their profiles, descended upon my Twitter to make fun of the fact that I drove a Mustang, and not a Ferrari or a Lamborghini (did they sell babies to get theirs, I wonder?). Find an Instagram whore with a Gucci outfit or a Louis Vuitton handbag, and you’ll find a raging Leftist 9 times out of 10. Who is buying them all this shit? Because I can’t even figure out what it is these people get paid to do. We know how Trump made his money. How did the body positive Instagram girl get her vacation to some fancy hyper-exclusive resort in Cancun?

Most Rightists I know don’t care much for brands or fancy designer clothing – that’s all Leftists, in their dick-measuring contests. Or, excuse me, vagina-measuring contests, since everything from hats to Leftist political slogans are based on female genitals.

Ocasio-Cortez made sure to wear a $3,500 outfit when she took her campaign photos, but then tells us that she can’t afford an apartment in DC. When confronted about her fancy clothing, she explained that a fashion magazine gave them to her. Why does a fashion magazine hand out clothes to politicians, I wonder? And what tranzi bureaucrat or bankroll man forgot to stroke the ‘I need a fancy apartment in DC’ check to Ocasio-Cortez? Come to think of it, does Ocasio-Cortez have an Instagram account? That would explain a lot.

When Zoe Quinn wrote a crappy Word document about depression – which, presumably, everyone who has ever interacted with her has been afflicted with – and called herself a game developer, anointing herself with the Sacred Victim’s mantle (because, you know, everyone who doesn’t want to play a “game” involving a couple of shitty questions about depression is an oppressor), she somehow wound up in front of the UN, testifying on how evil gamers were. Who paid for all that shit?

I mean, I can write a crappy game right now and people will tell me it sucks. Where is my first-class ticket to a UN lovefest? Did Zoe get to stay in a nice mansion with proper modern architectural details and one of those zero-edge pools that’s all the rage these days? Did she get her obligatory Louis Vuitton bag?

Socialists are bizarre creatures. They complain about the rich incessantly. And yet they are gross materialists, sending out the good news to the oppressed working class folks from their iPhone X phones. Excuse me. iPhone XS Max. Who would have a mere iPhone X, these days? So passe. Does it come with a Gucci case? 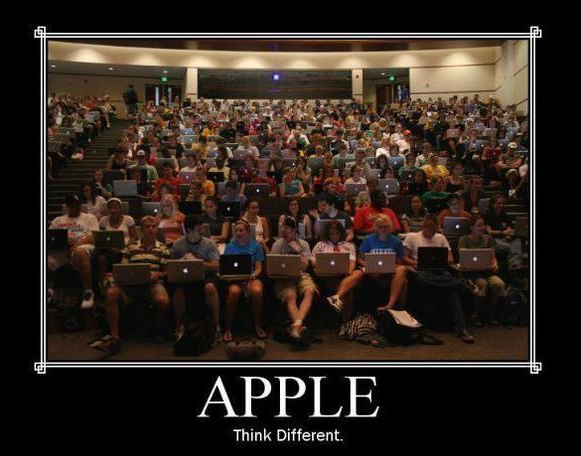 But remember, folks, their student loans are a terrible crime. Why, someone wants them to pay for those lectures about cisheteropatriarchal oppression of poor transethnic genderqueer mentally disabled people?

Well, yeah. I guess I would be mad if I had to pay for that too. But still.

Still, where does all the money come from? Instagram whore vacations, UN shindigs, fetus-powered Lamborghinis, an army of buses for every Leftist protest about “orange man bad’ and some Yankee tart screaming about the wonders of Socialism in her $3,500 suit right next to a bar that is shutting its doors because of wage controls… who pays for all this crap?

Perhaps more importantly… what does whoever is writing these checks expect to get as a return on this questionable investment? Or is it enough for them to say “I’m better than you plebeian scum.” How positively Socialist of them, right?