I’ve written plenty of long-winded articles and fiery rants on here. Today it’s time for something different: some short little snippets of insight that crossed my mind during the day.

1. The US Government cannot even balance its own checkbook, and yet we wish to entrust the elimination of poverty to it? The Federal Government is something like $16 trillion poorer than the average poor man.

2. Ownership of arms was once restricted to the nobility alone, except when the peasantry was mobilized to fight and die for the wealth & power of the same nobles. Consider that a moment, before thinking that getting rid of guns is a good idea.

3. With politics, it is often more accurate to assume everything is a bald-faced lie, the precise, 180 degree opposite of the truth. You’ll be right more often than if you actually believe what you’re told. 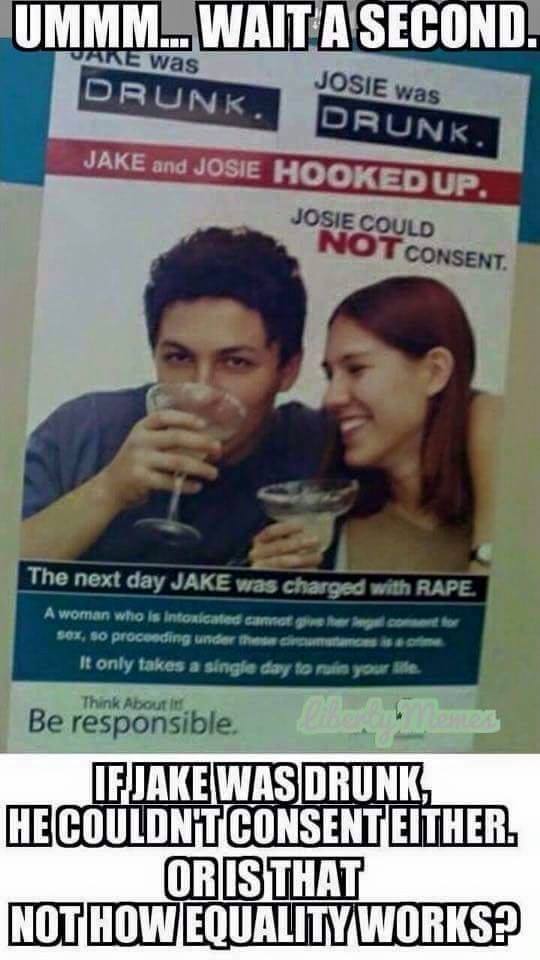 5. Quote of the Day: “American culture has become just like prison. VERY important to pick the right gang.” (From Daddy Warpig in the #GamerGate community).

6. “Leadership” in 2015 means doing nothing, saying nothing, and covering your ass with everything.