Browsing around Liberty’s Torch, as I often do, I am reminded of something in my own life. Francis discusses those who don’t look very far and those who do. And he references Zen and the Art of Motorcycle Maintenance.

Oddly enough, this is a book I’ve never read, something I ought to rectify one of these days. My reading list is always long, and always growing faster than I can read. But perhaps this merits skipping a few, because I am told that my view of computing is much like the view expressed in the book.

I like to understand things, and get into the nitty-gritty. Nothing frustrates me more than being helpless, not understanding what is going on, having to rely on someone else not merely to do a thing, but to understand that thing.

You see, when you know something well enough, but contract it out to another because you do not have the time to deal with it, you know what a fair price for the work might be. You are not ripped off or taken advantage of.

For example, I know how to change the oil in my car, but I often pay someone else to do it, because I don’t have the time. Nonetheless, knowing how to do it means I am not ripped off, and if I do have the time, I can do it myself.

Although I must say, I find working with machines to be quite therapeutic most of the time. Even when they frustrate me, I am, paradoxically, enjoying myself. My wife would say that when I am cursing at the machine the most, I am also the happiest.

Lately, I decided to build a new computer. It’s about time, as the last new build was back in 2011, and for me, that is a very long time. I’ve been building my own machines since the mid-90s, when I put together a bizarre 486-based system out of leftover parts from my father’s computers.

Since then, I’d usually do a new build every 2 or 3 years, with small refreshes in between (usually a GPU or RAM upgrade). Recently, the release of AMD’s Ryzen CPU gave me the motivation to finally upgrade again, the prospect of building a relatively inexpensive, well-performing 8 core/16 thread machine finally making it worth the price.

Only this time, the build was smooth as butter. No problems. In a way, it was almost disappointing. I say almost, in case the computing gods are in a mischievous mood. There were no logic problems to solve. The build was easy, the OS installed with the first attempt (that’s a rarity), and given how fast SSDs are these days, the whole machine was fully up and running in a couple of hours.

Still, it was fun, and I enjoyed it. I often wonder why so many people seem almost afraid of learning how things work, how to work on them, or understand them. I see people afraid of changing a tire, or utterly flabbergasted by the simplest of computer issues. They don’t know how to wire an outlet in their home, or install a ceiling fan.

They’ve no clue how to do much of anything, really, and many of them are, paradoxically, proud of their ignorance. I’ve met people who laugh about being unable to balance their checkbooks. It’s utterly bizarre. Fixing things, building things, doing things… these are not the tasks of the anointed, I suppose.

They are romantics, I guess. The world is just supposed to work they way they want it to… because.

Either way, I had fun. Enjoy some pics of the build, if you like computer pr0n: 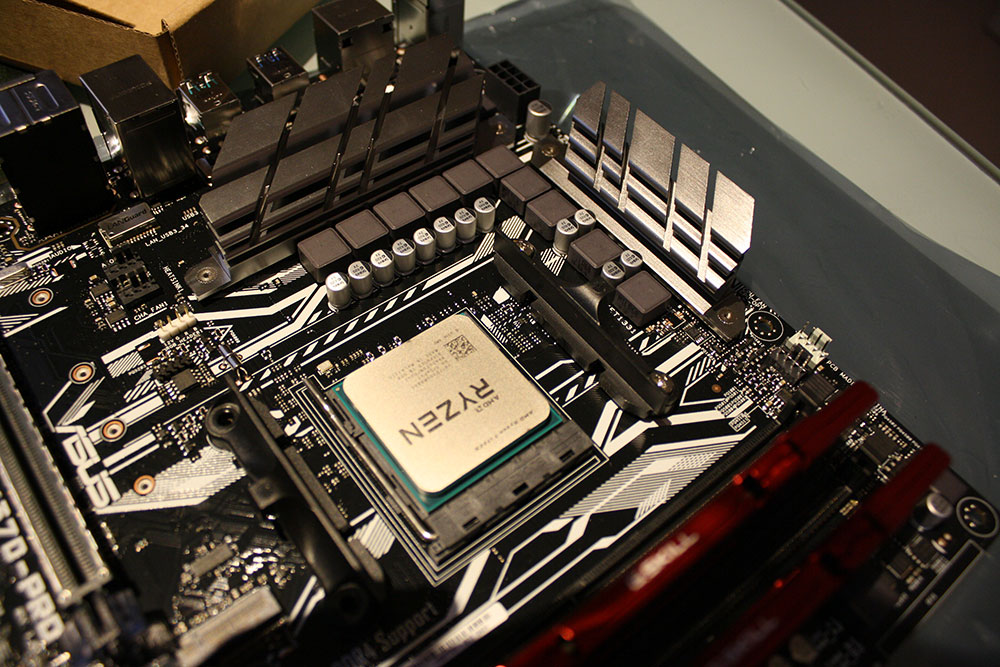 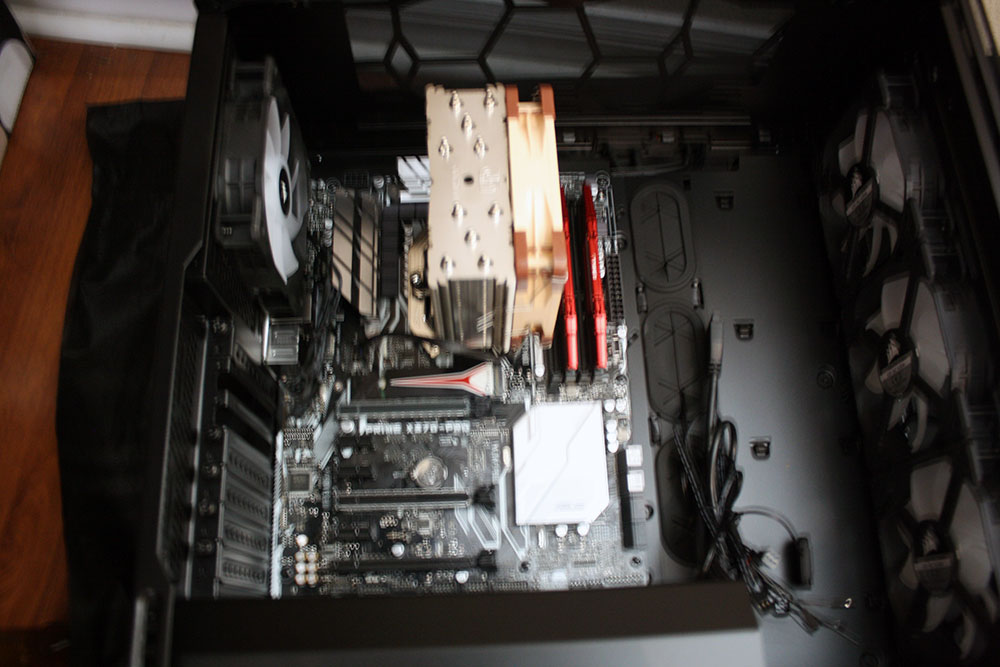 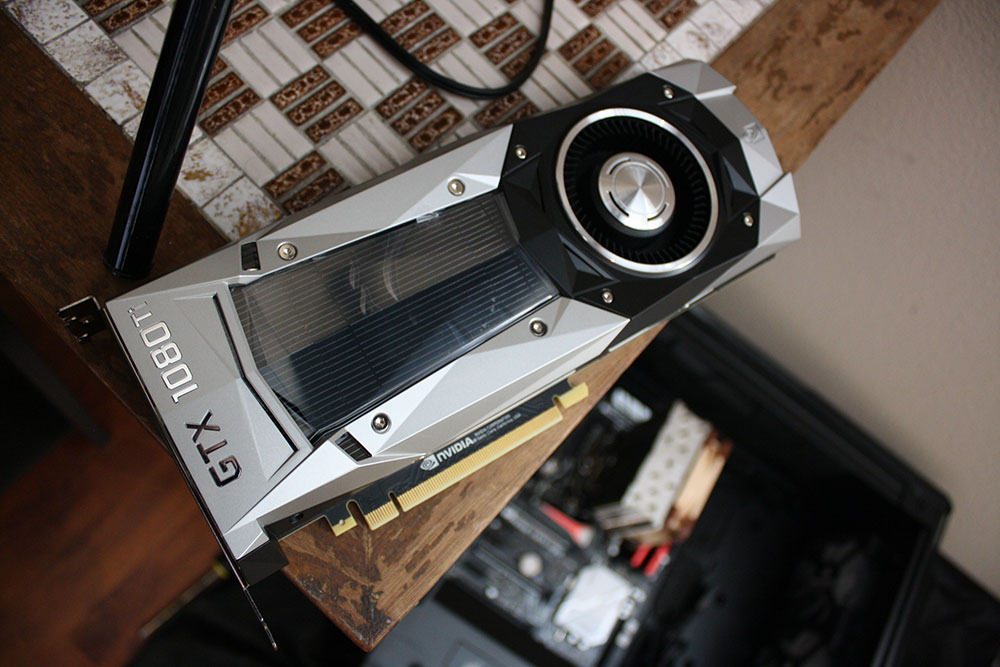 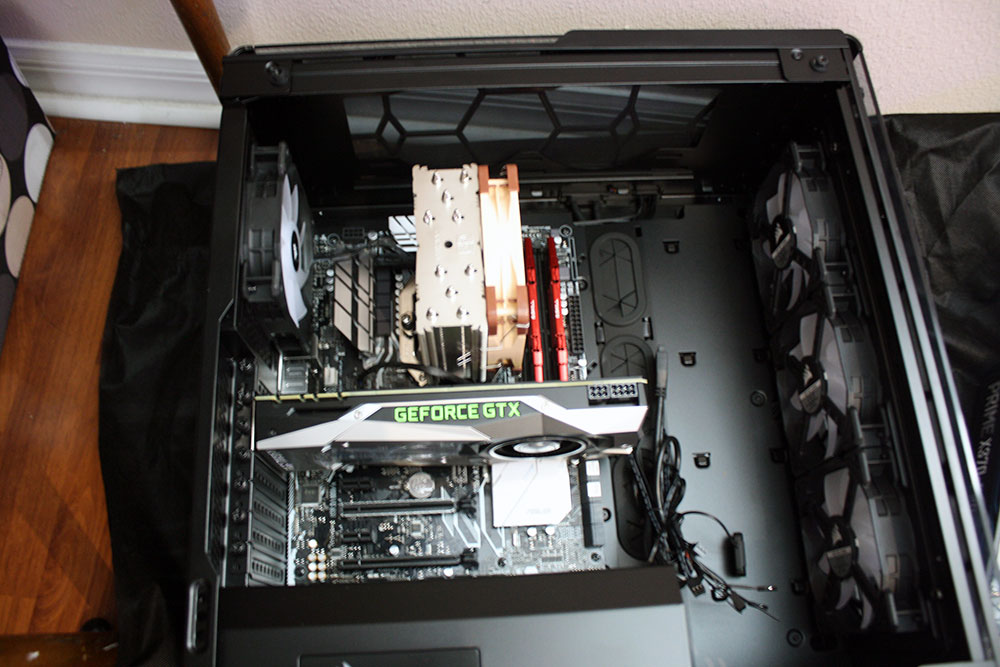 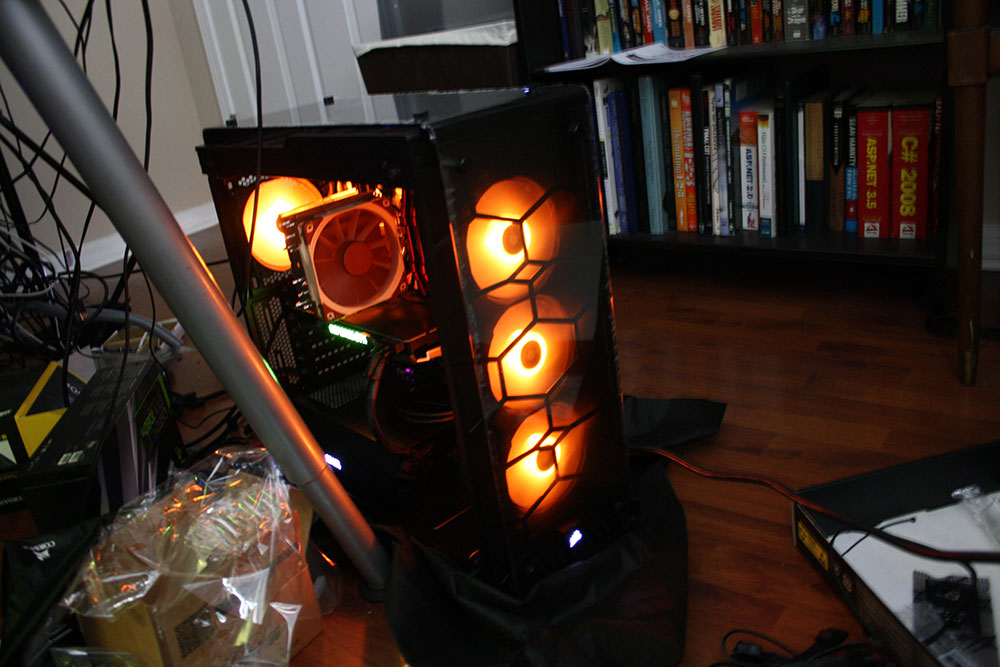 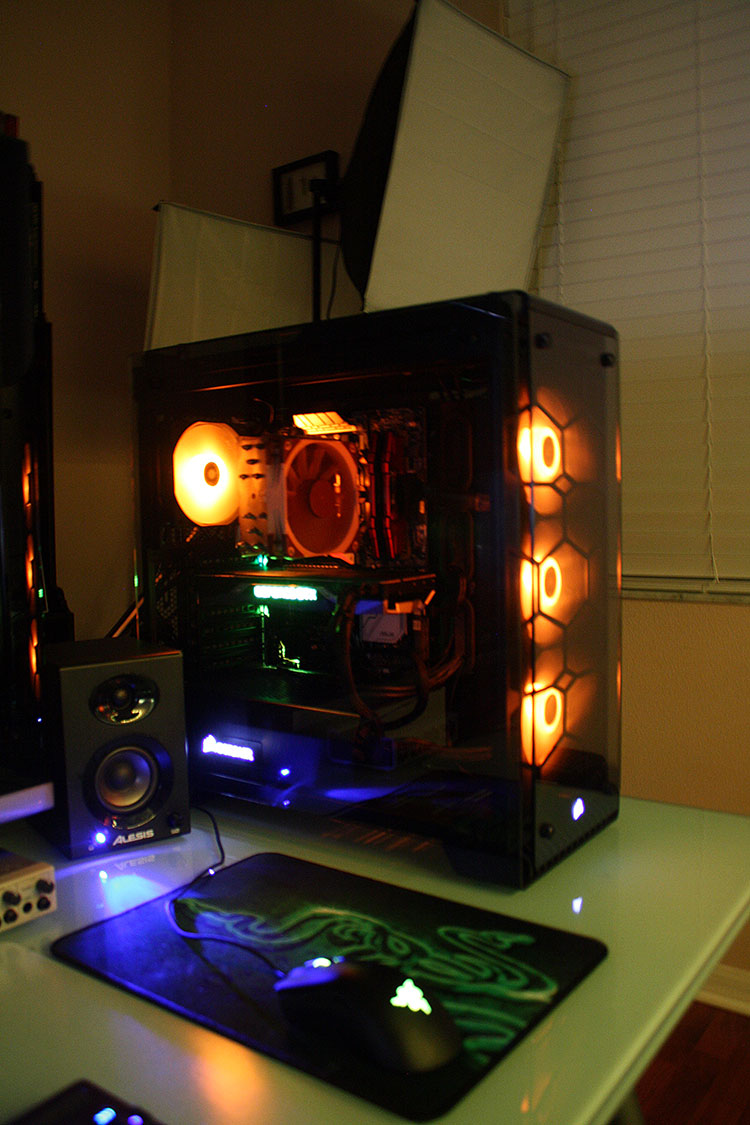