My readers are well acquainted with the notion that The Declination is not a news site, or rather, if there is breaking news on the world stage, you will find it somewhere else first. Rather, my shtick, if you will, is connecting the disparate events, both historical and contemporary, and demonstrating how they damage Western Civilization.

Today, in conducting my usual reading across several blogs and media outlets, I became aware of a fascinating connection between Leftism and Mental Illness, one that practically demands attention. To begin with, let’s take a look at this headline: 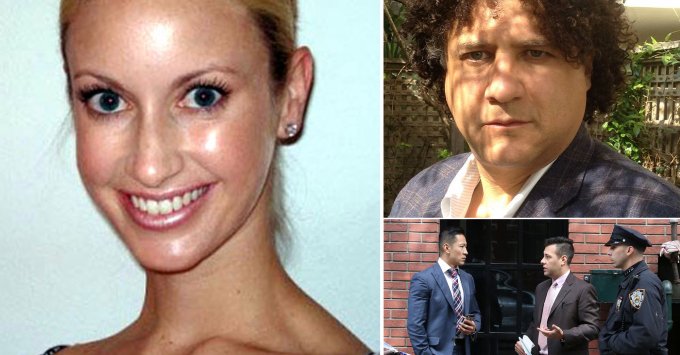 Here we have a wealthy young woman, married with children, living in a million dollar home. Her Facebook (I checked the veracity of this story by looking) shows your typical idyllic family life. Marriage photos, kids, happiness and a white picket fence.

So how did this representative of American prosperity end up on a cocaine and sex binge that ended in her death, naked and overdosed, laying alone on a stairwell? A hint can be found in a quote from the article:

“Everybody thinks it’s horrible that this is what she’s going to be known for,” Morash said.”

What this death revealed is that the dead woman was not who she appeared to be. She was cheating on her husband, drinking and getting high. She was debasing herself and dishonoring herself and her family. And, it is highly unlikely that this was her first rodeo. More than likely, this behavior had gone on for awhile.

In simple terms, this was who she really was. The woman who was living an idyllic American dream was a mask. But people think it’s “horrible” that she will be known as the person she really was. They contrast her public life with her private life and, unable to fathom the depravity of the latter, latch on firmly to the former. They believe in this image of a good person who made a simple mistake. It could have happened to anyone, they’ll say. As if the cocaine orgy just snuck up on you one day and there wasn’t a damn thing anybody could do to stop it.

As I have noted before on this blog, there is an epidemic in America in which people deny that objective reality actually exists, as if their own feelings were tangible things, as if they alone could change reality.

Sarah Hoyt explains this phenomenon in detail in her own blog post. In it, she explains how the mental health professionals have intentionally blurred the lines between the unwell and the normal.

Part of this was – I think – a genuine effort to make it possible for some people classified as “mentally ill” to be able to make a go of it in the community. A lot of new psychiatric drugs had been discovered which, while they didn’t heal, masked the symptoms of mental illness and therefore made it possible for these people to integrate in normal society – provided they would take their meds (more on that later.)

So much of modern society and philosophy has centered around masking problems instead of solving them, or conversely, even regarding problems as non-existent in the first place. Take the following video on the topic of fat shaming:

Again, you’ll note the common theme. Instead of encouraging people to lose weight, become healthy or simply accept that being overweight comes with some rather severe side effects, the current trend is to deny objective reality and say that being fat is okay. Being fat is beautiful, healthy and wonderful. Never mind the consequences, and if you even bother to explain these consequences you are prejudiced, fat-shaming and an all around bad person.

I think the opposite is true. Trying to sweep this all under the rug is denying reality because it feels better than acknowledging the truth: these people have serious issues, and you would do well to learn from their (bad) example.

Sarah warns us of the dangers of ignoring real problems.

So, there I am on my birthday, getting prescriptions for various ailments and knowing when we got out it would be too late to go to dinner (which I’d been looking forward to for weeks) and the doctor tells me “You look depressed.”  I said “I am a bit” and explained why.  And he told me “No, no,  You misunderstand the process.  Depression is caused by an imbalance in your brain.  If I give you Prozac you’ll feel better and that proves it’s chemical.”

My answer was unprintable, and I think I called him a witch doctor.  BUT he was absolutely convinced of what he was saying.

Since then, older boy has taken psychology.  I read his textbook (you can’t trust these critters.)  And guess what?  ANY fluctuation of mood is now described as bipolar.  Apparently we’re supposed to be on an exact even keel all the time, like robots.  External factors are discounted and it’s all “brain chemicals.”

This road is very disturbing. Like my earlier post on Fatalism, it demonstrates that Post-Modernist bunk is essentially denying that you have Free Will at all. Your brain chemicals made you feel bad. Your thyroids made you fat. It’s someone else’s fault that you got addicted to coke and ended up dead on an apartment stairway. If you’re poor and Black, it’s because Whitey took your money. If you’re a woman and doing bad, it’s the Patriarchy.

Here, take some pills, convert to Leftism, and all of your problems will magically go away.

Salon used this argument to, in effect, defend pedophilia. It’s not his fault, says the pedophile. He was fated to be this way. Maybe some pills will make it go away, right?

Worse, denying this is tantamount to being considered evil. Gates of Vienna explains it for us (hat tip to Col. Bunny at Liberty’s Torch):

The National Socialist became the Right — and so, in speech and thought, as evil incarnate — became the extreme opposite of the consequently “good” Left. That is why Leftists always talk about Nazis and never about National Socialists. On this field, the Socialist disappears in the National Socialist. Absolutes such as justice and freedom are relativized and divided into social justice, sexual justice, racial justice, etc., etc. — or pluralized. But “freedoms” have nothing to do with freedom, because they are permissions, and because permissions presume someone who has the power to grant them. Whoever accepts freedoms as existing consequently accepts a ruler.

Since Nazis were bad, and people who believe objective reality exists are unpleasant (because they tell the truth), they must be one and the same. This is how Progressives can justify in their minds that Conservatives are Nazis, and anyone who is not also a Progressive is evil, or more charitably, utterly delusional.

So, fat shaming is being a Nazi. Considering that women might want to take some sensible precautions to minimize their chances of being raped is being a Nazi. Being white, and non-Progressive, means being a Nazi. In fact, everything and everyone who is not in lockstep with you is a Nazi. 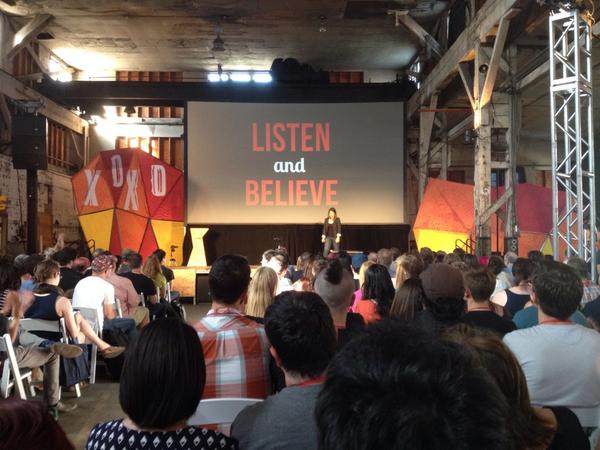 And take your medicine. It’ll all be all right.

But you can be fixed if you take your medication and convert. You will no longer be a pedophile and an edgelord. It’s almost as if they honestly think that if they listen and believe, they won’t end up dead in a stairwell, that the cocaine won’t kill them, that eating Big Macs everyday for 40 years won’t make you as big as a house and give you diabetes.

These people believe it is wrong for the police to profile, yet how can they do their job if they do not? If group X commits more violent crime than group Y, why on Earth would you allocate resources 50-50 to both? Any sane person, that is any person who understands that objective reality exists, will understand instinctively that group X should be watched more carefully than group Y. Yet this very notion is concerned offensive to the Left.

It’s like people commenting on the dead woman from earlier, they are saying “well, it’s horrible that more Blacks are arrested.” Yet, did they do the crime? If they did, then that is who they are, and there is no wrong in arresting them. This feels unpleasant to the Progressive, however, and so it is denied.

Sarah Hoyt explains that she feels a little crazy, at times:

Am I crazy? Probably. Certainly I’m very different from the norm. However, I can function as a member of the community.

And that’s the difference. Sarah may have her peculiarities (don’t we all?). But, in the end, she can function as a member of the community because she understands that objective reality exists, that she has Free Will, and that she bears responsibility for her life and her decisions.

Many Leftists do not believe these things, and cannot function as members of the community. Indeed, their first impulse is to take over the community and change it to suit them and their worldview. And, if that fails, they would prefer to destroy it entirely. Read Vox Day’s book SJWs Always Lie for a laundry list of examples of this sort of behavior.

They have constantly repeated this paradigm over and over again, in gaming, in fiction, in politics, and in the business world.  Unless you deny that reality exists, unless, in other words, you are demonstrably insane, you are to be ostracized and destroyed.

Because they simply cannot allow reality to intrude on their fantasy world. After all, that would be a shame, right? People might think it’s “horrible.”