Keith Olbermann Plays on Your Sympathies

Keith brings up the case of Fatemeh, an infant who needed open heart surgery. Like most cases of Weaponized Empathy, the story is a sad one, and it plays on the heartstrings. To be fair, the circumstance surrounding the case, if Keith’s presentation of the facts is true, does sound like something that might be accounted an exception to the rule, at least as long as the parents and the child had no intention of staying in the country after the surgery was performed. Supposedly, their sole reason for coming was to obtain the surgery, which was being paid for entirely by the family, and then they would return home.

But notice where Keith goes with it at the end. He ties this in to the “60,000 others” denied entry into the United States as a result of the ban. Here’s where it diverts from being a sad story, and a victim of happenstance, to its ultimate weaponized form.

Lift the ban, he is telling you, or else you want more little babies to die. Where, of course, this sympathy for babies is when they discuss late-term abortions, I cannot say. But instead of arguing for occasional exceptions to the ban for very specific business, in this case open heart surgery, he argues for admitting everybody.

Do you see the fallacy here?

And then he makes sure we know that it’s a travesty, and that it’s our fault, and being done in our name, because we voted for Donald Trump.

This is a classic bait-and-switch. We are sold on poor babies who need heart surgery. What we get, upon doing what they ask, is something entirely different. Observe: 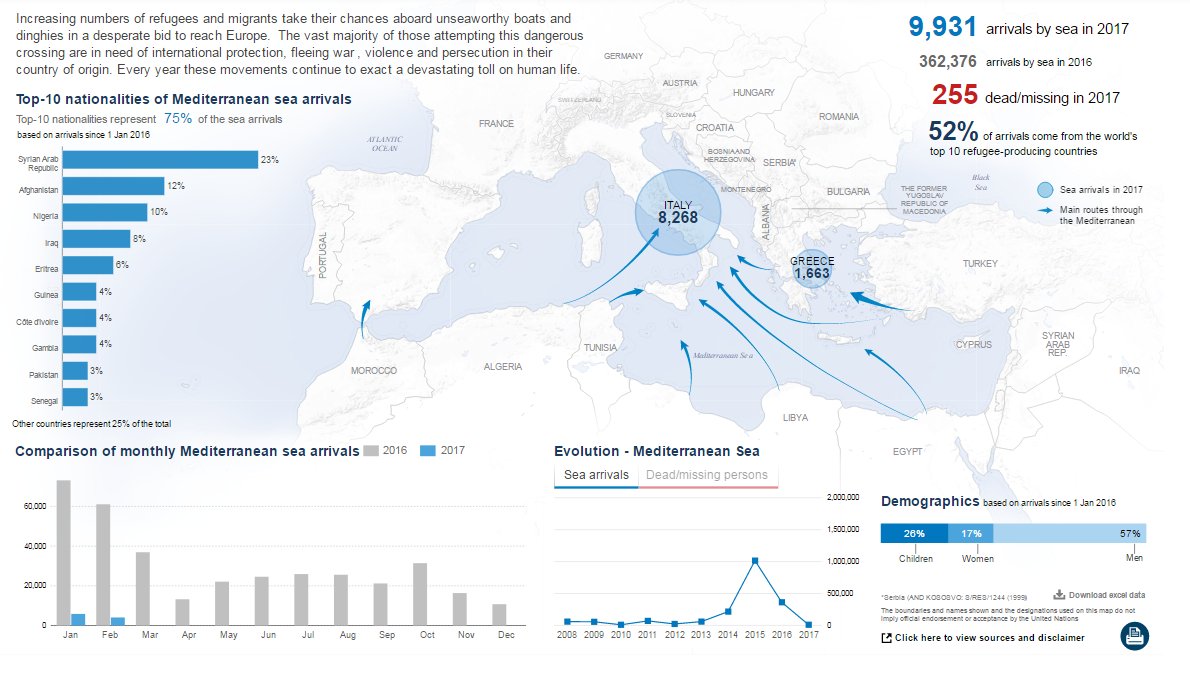 The fascinating statistic from this little infographic can be found on the lower right hand corner. Note the overabundance of men. And note, also, that many children are actually military age men claiming to be children. So depending on whether or not the statistics account for that, the percentage of children may be even lower.

We are sold on poor children and families escaping a war-torn country. We get the bait-and-switch: here’s your invasion force of military-age men, some of whom may have even been participants in the conflict. You’re importing a war, not saving children.

Weaponized Empathy in the form that Keith Olbermann is employing is nothing more than an amateur sales tactic seen frequently at used car dealerships. Don’t fall for it.