Freedom of Speech is Endangered by Safe Space Bull

If you’ve been following this University of Missouri business, you’ll know that Tim Wolfe, the University President, has been under attack from SJWs for “dismissing their concerns.” Apparently, at one point, they blocked his car and expected him to get out and kowtow to them. Naturally, he failed to do so. Their concerns were that a couple of individuals had shouted racial slurs and one, apparently, had made a Swastika out of fecal matter. National Review explains the matter for us:

A drunk white student walking down the street used a racial slur in reference to a group of black students; he has been exiled from the campus and probably will be expelled when the disciplinary process comes to its conclusion.

So one of the offending students was caught uttering the slur, and was disciplined for it. He will, quite likely, be expelled once the process is completed. But this was insufficient for the Social Justice Warriors. The other allegations have no evidence or proof, and are merely hearsay, but the University is expected to act somehow, even when it has no suspects for the other incidents. The guilty had been punished, but what about the innocent? The school President, naturally, became the focus of their ire. They blocked his car and shouted at him, expecting this to motivate him to engage in reasoned debate. What they expected him to do about all this is confusing.

It’s like throwing a temper tantrum in the grocery story because you want the free prize in your cereal. There are better ways to handle a grievance and, in any event, it appears the University had the matter well in hand. Honestly, I don’t even think they should have gone after the student who shouted the slur. My inclinations toward Free Speech supersede someone shouting something racist at me once in awhile. Now, if the matter got physical, that’s an entirely different ball of wax. But it didn’t in this case. Sticks and stones, I say.

I don’t know much about Mr. Wolfe, except that if he wanted to keep his job, he should have read SJWs Always Lie. But today, he announced his resignation. Never, ever, do this. Make them fire you. Make them oust you. Fight until the very end. Kow-towing to them only emboldens them more. Give them an inch, and they will walk all over you. Already, HuffPo is focusing on the fact that college is only 8% Black, when the state population is 12% Black, as if this proof that the college is a bastion of anti-Black racism. Expect more affirmative action nonsense in the near future as a way for “atoning” for this “horrendously offensive crime against humanity” or whatever line of bullshit the paladins of Social Justice intend to spew this time.

But that’s not the real story I have for you today. You see, the protests centered around a man, Jonathan Butler, who had gone on a hunger strike. And the protesters wanted to keep the media out from all of this. Here they are, in a video that crossed my Facebook feed this morning, intimidating a reporter who is not even White, and judging from his Twitter, probably not even right-wing. They don’t quite cross the line, but they make veiled threats and manhandle him away from the scene of the protest, using this moving human wall.

One woman among the protesters tells us that the First Amendment doesn’t matter. Feelings and “respect” matter more. A large, burly Black man explains that “you need to go, bro” and makes thinly-veiled threats. Another reporter makes it inside the circle somehow, and one of the protesters immediately calls for “muscle” to “remove the media.” The video stops shortly thereafter.

This isn’t an isolated incident, either. Milo at Breitbart reported on this phenomenon earlier, wherein a Left-leaning Yale professor is shouted at, and Social Justice Warriors surround him, because he didn’t endorse a Politically Correct movement to ban “offensive” Halloween costumes. The shouting, immature woman goes on about how Safe Spaces are more important than anything else, and the professor is evil for denying her one. He explains that he actually agrees with the SJWs, but doesn’t want to force the matter, and would rather open a dialogue to convince students to voluntarily choose not to wear such costumes.

In simple terms, he’s a full-on politically correct Leftist who, nonetheless, is wary of using authority to push his agenda. This makes him a heretic in the Progressive Church.

Universities are embracing this aggressive Safe Space behavior with alarming frequency. They don’t seem to realize that what they are really doing is allowing their students to regress to this: 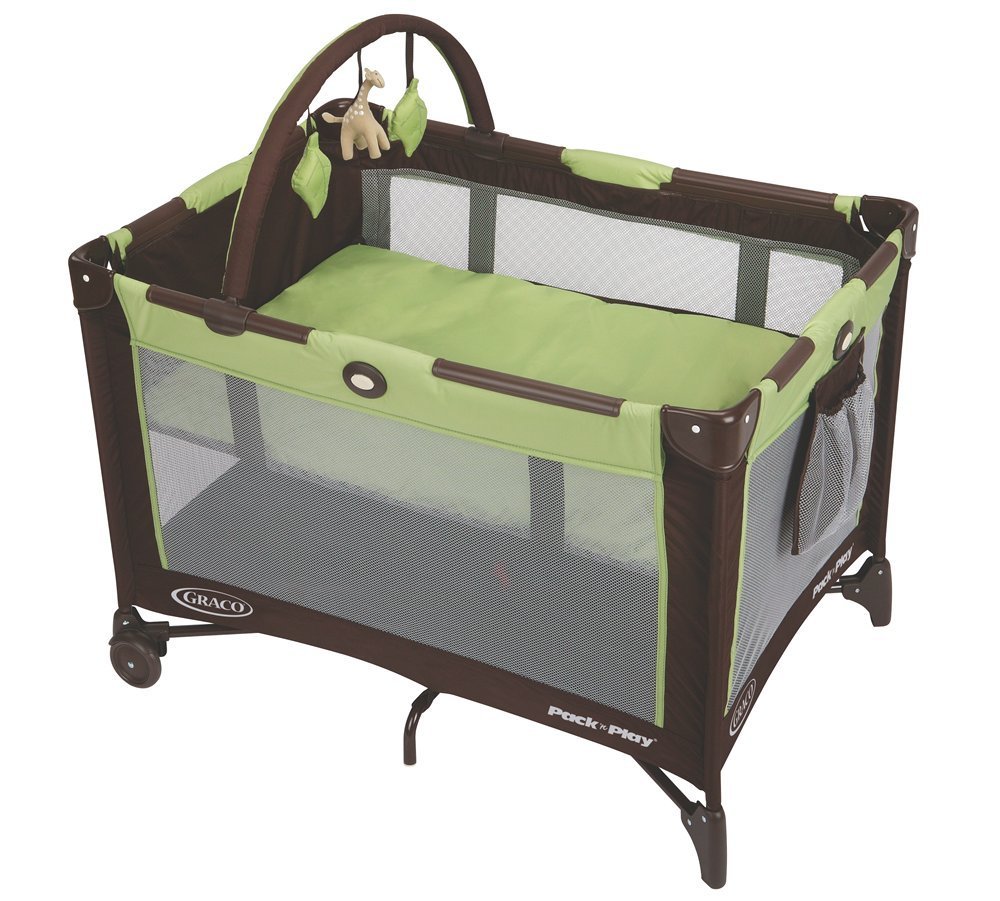 The only place where anybody gives a damn about your feelings.

This notion of Safe Spaces seems to have its murky origins in the Tumblr-verse, but it has now made the leap into the real world. And they want you to know that dissent isn’t tolerated. For now, the photographer managed to get away without any physical damage, but given the knife-edge this thing is perched on, and the aggressive behavior shown in the videos above, how soon before this goes violent?