So there are very few people I will do plugs for on my blog. Generally speaking, I keep this blog free of advertising and other such things. It is my outlet – shared with my co-contributors – for observations about the wider world. But on occasion, a good friend will create something so interesting that I absolutely must share it with my readers.

Francis and I both know the author Travis Corcoran quite well. I’ve been up to his farm before, so believe me when I say that everything he talks about doing is stuff I’ve seen in person. I think the best burgers I’ve ever had in my life were served at Travis’s farm – from sheep which he had raised himself. Travis knows what he’s talking about. He has started a Kickstarter for a book in which he shares his knowledge. And in light of the insanity we’re seeing in the cities these days… well, I think his timing could not have been better. 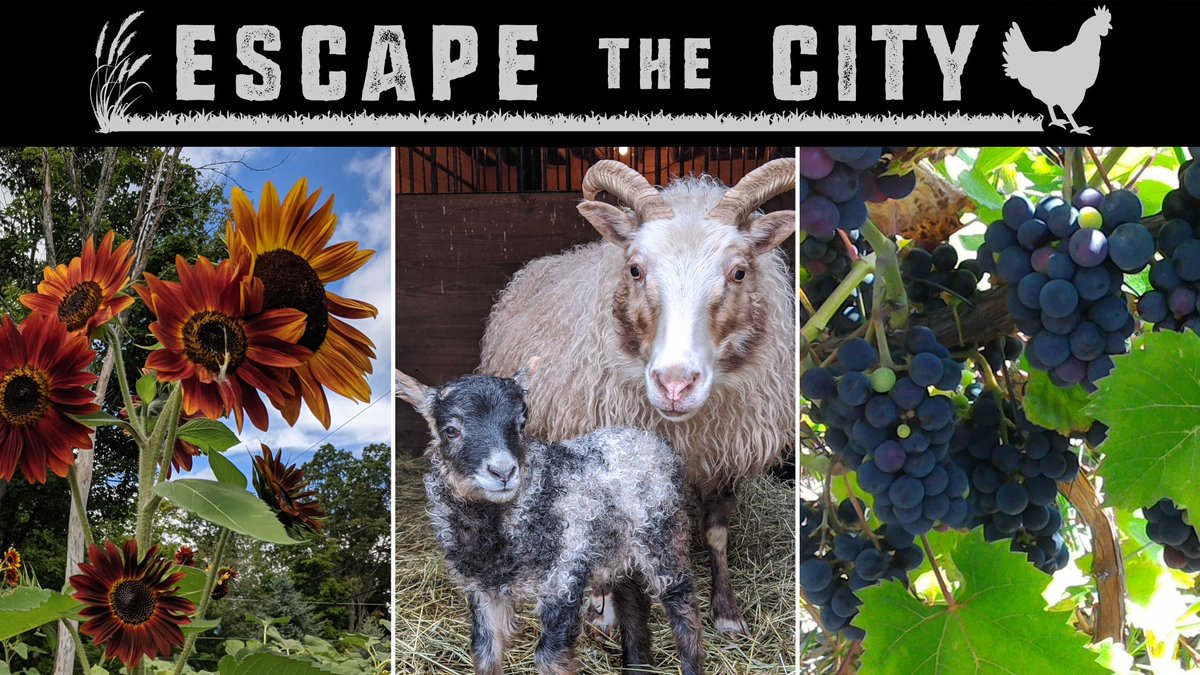 God knows (and I do not invoke Him lightly), that I’d like to have a farm someday. It is beyond my means at the present moment for a number of reasons – but you better believe I’m going to have hardcover copies of his books on my shelf for when that time comes. And it’s worth noting that if the craziness going on today escalates far enough… well, I’d like to think most of my readers have read Lucifer’s Hammer. Our current political situation isn’t equivalent to an asteroid impact, but when I see libertarians calling forth the Sweet Meteor of Death on social media, I have to wonder if God won’t grant their wish.

In any event, I can be quite lazy when it suits me, and so to have a handy tome to reference for all of the things I don’t know that I don’t know is excellent. Sign up for a copy of this book – you won’t be disappointed.