I dropped a post over at Francis’s place today. Give it a read!

Words Cannot Express my Fury at This ‘Pledge’

This is being pushed by the Leftist SJWs of the Catholic Church. I am FURIOUS at this imposition of politics into the Mass – just as I would oppose a GOP pledge.

I was alerted to the Leftist pandering by Adina Kutnicki, a Zionist blog. It’s the kind of political pledge that the Nazis tried to impose on many churches (including the Catholic church), and was often successful in enforcing. I make no defense of the individual Catholics, including some priests who cooperated with the Nazis. Certainly, there were some who resisted; other cooperated, willingly or not. God will have to judge their actions.

The link to the ‘Pledge’ is here – you really have to read the entire thing to realize just how abominable it is.

I urge every Catholic to send a letter to the Vatican, citing this activity, and requesting the Pope to take action against this mis-use of the Mass.

A good guide to how to send mail to him is linked here.

I’ve put a link to a generic document here – it’s only 1 page – apparently, short letters are better. Replace The date, Your Name, and Your Address with your information, print, and send to Francis’s home outside the papal apartments (which he generally does not use).

Let a Million Letters be Sent!

The Road to Ruin

It’s really simple. Leftists (includes Communists, Socialists, Democratic Socialists, and AntiFa/Anarchists) have long had a plan to take over control of this country, and ‘transform’ it to their liking.

Here is one man’s explanation of how it is done – he was a defecting Soviet agent, so he should know something about the subject.

We’re nearing the endpoint. The Leftists in charge hope to use COVID as the means to force us into starvation. At that point, they think, we will give up.

If that tactic fails, there are always riots, thugs with guns, and the arsenal of the local politicians, who have expressed the desire to eliminate opposition.

By Any Means Necessary – BAMN.

How Does Civilization End?

Over the course of just a few months, it appears. The link is to the site where I found a video shot by a local resident of Austin, TX. (I’d forgotten to put the link to the site when I first posted).

Now, many of you may think of Texas cities as much more civilized than other states. And, generally, that may be somewhat true.

But, Austin has long been an outlier – a VERY Leftist blue city in a sea of red.

But, if you are a resident of the Lone Star State, keep in mind that – while most of the state is a staunch supporter of the Right, the cities have come to adopt the Phat-headed Philosophies of the Left.

Probably one of the most important things that state and federal government can do is apply the motto of Pottery Barn:

If you broke it, you bought it!

If there are no consequences for chuckleheaded decisions, people will keep making them.

For alcoholics, they have to have life hit them – HARD – before they will admit there is a problem.

For debtors, having no other options than bankruptcy is the best trigger for that Come-to-Jesus moment, when they will FINALLY realize that, no, they cannot keep up their financially feckless ways.

For Austin, and all of those other Red Hellholes, refusing to once again bail them out of the troubles they have made for themselves is the only way that they can learn from their mistakes.

Had a little fun with these… 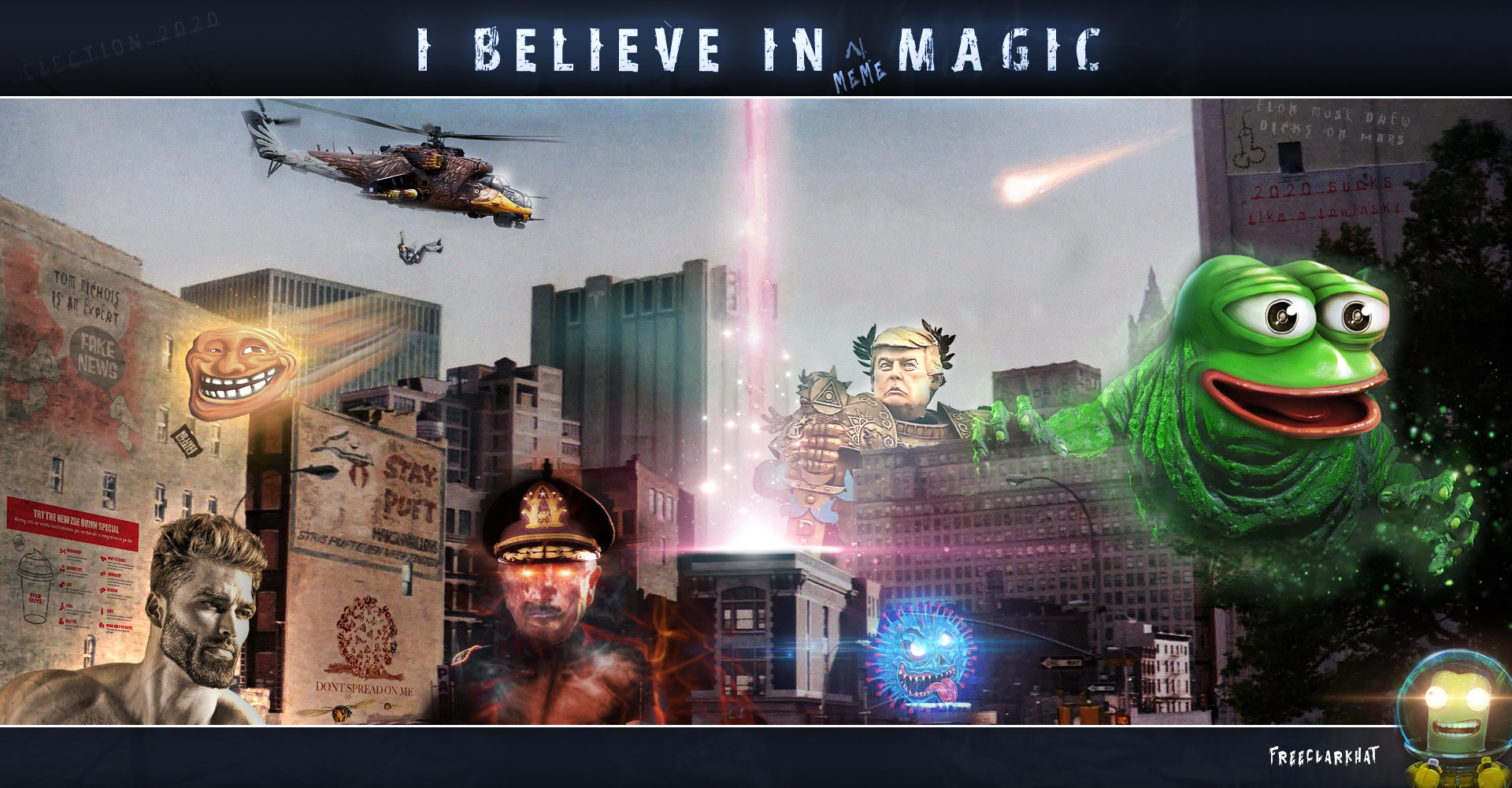 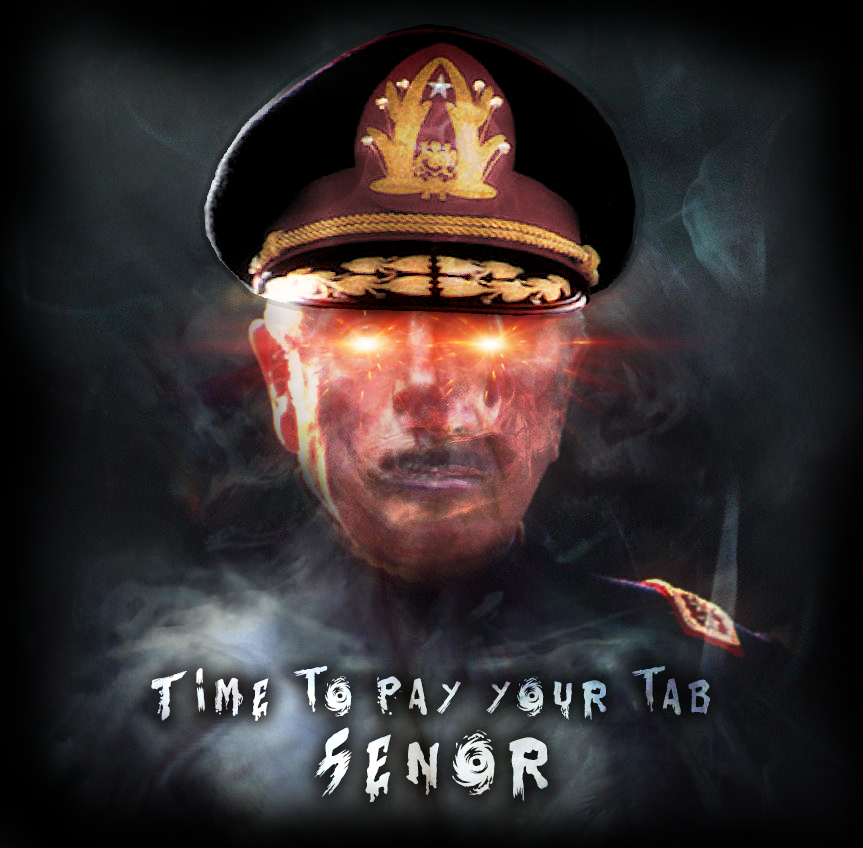 The news media frequently shows photos of ‘innocent’ protesters. They are said to have been ‘just standing there’, when – for absolutely NO reason at all – they were attacked by someone – civilian or police – who was out to get them.

The linked story – with video proof – puts the claim to rest as a defense. The masses that gather are being trained to commit assault on those opposing them, inflicting crippling pain and damage.

I had seen rioters on the news over the last several weeks, clutching skateboards. From my knowledge of urban youth, I knew that skateboard use wasn’t all that common. So, why were so many holding them?

Unlike other weapons (such as the common sock of bike locks), the skateboard can argued to be an innocent means of transportation, not an intentional weapon.

Other seemingly innocent devices have been deployed:

Understand, most people, even on the Left, don’t actively participate in these violent actions. But they DO spread the lie that these are peaceful protesters. They are allies of the Left.

Weaponizing your money – how the Left uses ActBlue and other NGOs to promote revolution.

You may see this ‘letter from an unbiased observer’ circulating on social media – here is the reality.

UPDATE: After posting this, I found another site that looks at some of these same issues – here.